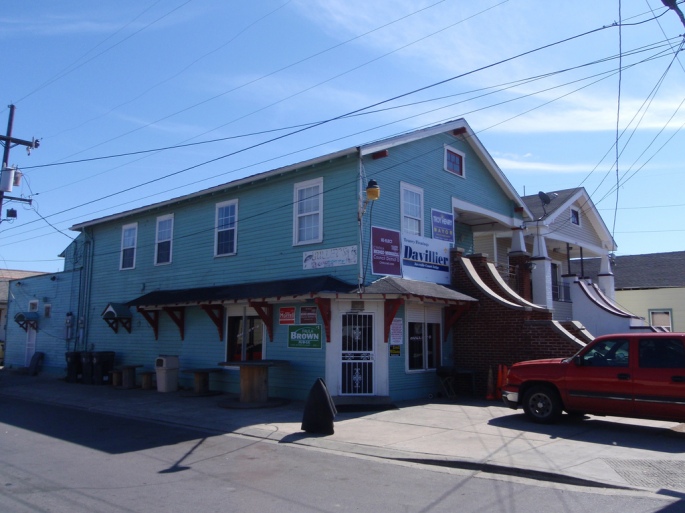 ‘Down in the treme’ is a line from the opening music from a TV show about New Orleans, Specifically about the Treme district. It is set in that district just after hurricane Katrina and follows the struggle of the people who live there. Amongst the cast, and playing himself, is Kermit Ruffins a local virtuoso trumpeter often referred to as the new Louis Armstrong. Although very successful and made more famous by the show Kermit is very much a local and has never lost touch with his roots. He still plays gigs and Bullets Bar is one of his regulars.
So we had planned to go. END_OF_DOCUMENT_TOKEN_TO_BE_REPLACED