The Freedom Trail is a red line on the Boston sidewalks which you follow around to see all the historic sites. Go on your own or join an organized tour. (Or hang around at the back of a group to get the skinny without the cost). We joined our prearranged guided tour on a drizzly morning and set off. It’s pretty good if a little over patriotic for non US citizens, especially us Brits. The guides are informative, enthusiastic, and importantly they have a sense of humour. Essential when they have to deal with a sarcastic clever-shoes like me.

The Boston Massacre, or, as it was termed by the British press of the time, “The incident on King Street” was started by a simple insult from a wigmakers apprentice to a British officer over an incorrect assumption that the officer had an outstanding bill with his master.

The conversation started between myself and Todd, our guide:
Me – ‘British officers of the time were Gentlemen, and as such, would never have overdue bills. That should have been obvious to the apprentice.’
Todd – ‘What. All officers? Never any outstanding bills?’
Me – ‘No. Of course not. They would be ostracised in the mess for heavens sake.’
Todd – ‘Ah, Ok, moving on’.

Garrick (the apprentice) had an escalating argument with Private White who from his guard post had told him to calm down. Garrick started poking Goldfinch (the officer) in the chest with his finger until the officer struck him with his musket. Others joined in, things escalated and shots were fired killing three immediately and fatally injuring two more. I put it to Todd that  ‘massacre’ might be a strong word for five dead. He disagreed to murmers of approval from the other Americans on the tour.

‘Do you think five bees is a swarm?’ I asked. ‘Do five cars constitute gridlock?’

‘That’s a little different.’ Todd replied. More murmers of approval from the visitors hailing from the Beligerent Belt of the USA.

‘Five is not a big number,’ I continued. ‘Unless it’s five children in a restaurant. That could be termed an infestation.’

Things went a little quiet. You could have heard a bayonet drop. When you insult American parents on their home turf you have to ask yourself:  ‘Have I made a mistake?’  There were about a dozen of them. Fewer than the estimated mob of 400 facing Private White back in 1770 but too many for me without my musket.

(Can I just enter a little disclaimer here. I had no intention then, nor do I now, to be disrespectful to anyone. I just like gently winding people up. No malice, just mischief.)

I shut up for a bit. At Paul Reveres house we learned of his midnight ride which started shortly after 11 o’clock. Midnight ride is a catchier phrase than 11.07 ride so I guess that’s why it’s so named. A system of lanterns was used to warn the patriots of troop movements. They couldn’t use twitter back then; there were too many places without a signal. There’s better coverage now.

On we went to the Bunker Hill Monument. Todd told us that the battle of Bunker Hill was a technical defeat for the American forces. Come on. I’m not letting that go.

Me. – ‘Is there a difference between a technical defeat and just a defeat?’
Todd – ‘Well the British suffered twice as many casualties as the American forces’.
Me – ‘Sure, but at the end of it all, the British, due to starting with superior numbers, still had more men left.’
Todd – ‘But the reason for the battle ending and the Americans retreating was because we ran out of ammunition.’
Me – ‘Ok. So you came to a gunfight with a knife. Did you know the British army has a rank for which there is no American equivalent? Between Corporal and Sergeant we have the Bullet Counter. An essential post. You can probably guess his responsibilities.’
Todd – ‘Bullet Counter? You’re joking right?’
Me – ‘ … ‘ 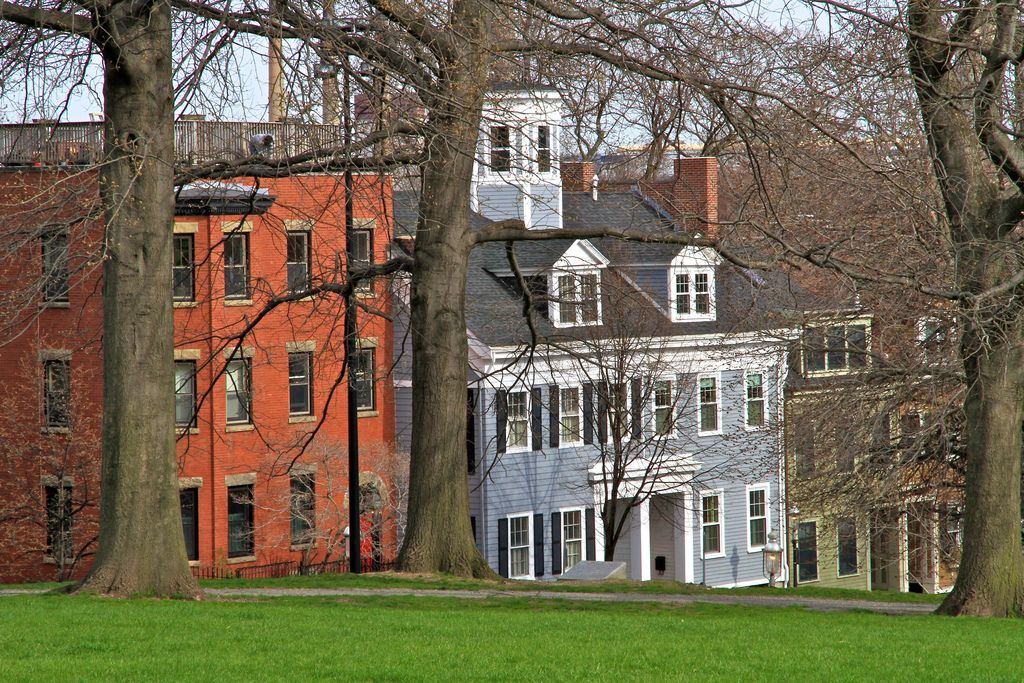 One thought on “Boston 1: A Technical Defeat on The Freedom Trail.”