Although tired we stayed up (and out) as late as we could in an effort to avoid jet lag and get our bodies tuned to Malaysian time. We woke up at a reasonable time and were fed and out by 9.30. The city was just waking up. we set away for a textile wholesale area I had found out about.  It was about 2 km away so we walked. Already it was hot. It’s the humidity that makes you uncomfortable. Temperatures and humidity don’t alter much here all year round.There’s not really a dry season either, just a “bit less wet” season.

So then… cities. I love cities. I tend not to ‘do’ the tourist attractions. Just being in, and being part of, the city, is what I like. Museums I can take or leave alone. For every great museum there’s about ten crap ones. If you doubt this then take a look at the National Museum of India in Delhi, curated by the Maharajah of Boredom. The most interesting attraction was the ride in the lift. If you must go then go on a Monday, it’s closed then.

We had high hopes for the textile market. I expected a sort of Smithfield/ Covent Garden but for shirts and saris. It wasn’t. It was a multi-storey kiosk style market. Lots of stalls with the same stuff. And not busy. Not busy at all. I’ve seen bigger crowds at the Museum of Belts. We got no touting or hard sell though and wandered about unmolested. The lack of hassle can be explained by the ubiquitous mobile phone. I have never seen such an epidemic of smart phone use anywhere, and that includes Nando’s. Our British teenagers could give their Malaysian counterparts a lesson in self restraint. Honestly everyone is on their phone continually. The phones are permanently plugged into back-up battery banks because battery depletion is every person’s worst nightmare. Worse than financial ruin or bereavement. Data disconnection is almost as bad, so nobody is more than ten metres from a wifi connection. 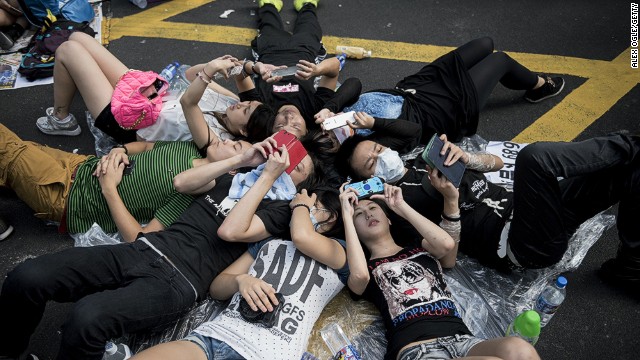 We didn’t stay long at Kenanga Wholesale City and called into another mall (Times Square) for air conditioning and coffee. Here’s a thing I’ve already noticed in KL and would continue to notice throughout Malaysia. Employees of larger companies all look as if today is their very first day on the job. They haven’t a clue. Now then, we all forgive new employees during training, of course we do. We’ve all been there.  But here, it was almost impossible to find anyone who wasn’t brand new. They were terrified of questions. Questions like:

‘How much is this?’
‘Do you have other colours?’
‘What time do you close?’
Y’know. Really hard questions. They always had to get an answer or a second opinion from a colleague. Many of these colleagues were on their second day at work and as such were much more experienced. Supervisors in fact. Old Skool. This new employee situation is right across the service industry. Shops, restaurants, banks, hotels, the lot. When I asked for a map at the hotel, the receptionist looked at me as if I was a lunatic. Looked like he was thinking ; ‘Why would a tourist need a map? Never heard of that before. Better check with Azil.’ Fortunately almost all food operations have numbered pictures so pointing and saying the number often, (but not always), gets you what you want.
The most extreme case happened in Penang airport. At Dunkin’ Donuts.
I gave the order. Two coffees, a donut and a Tuna sandwich, no corn. The server looked bewildered. Like a pensioner in a phone shop. He yelled for help. The supervisor appeared. They talked. They kept looking at me then at their photo menus. They looked like they were figuring out whether or not they sold donuts. This is Dunkin Donuts remember. A third guy appeared. The manager. Despite him having over three days experience it still took a while. And then it was fucked up. We shared the single coffee while I picked out the corn from the sandwich. The donut was nice.
There’s a free bus in KL. There are four routes with a total of 65 stops. I like it. Climb aboard with your hard earned map and get off when you fancy it. As you have no need to talk to the driver you won’t get lost. Unless he does… We caught the purple route bus in the afternoon to Chinatown and the Petaling Street Market. It started to rain so we dived into a bar and spent the afternoon drinking beer, watching the rain and the soaking wet passers by. I’ve had worse afternoons. Many in museums.

When the rain stopped we wandered around the market. there were many signs up warning about counterfeit goods and we came across a police raid. Seven or eight armed police were loading clothes into blue plastic bags. The shop owners had fled leaving behind one employee who wasn’t much help to the police. Probably his first day. Unlucky. The boss cop spotted me taking pictures and made me delete them. He was a bit abrupt at first but he came around when he realised I was just a tourist and not the Fake Fashion Mastermind.

Back at the hotel I wondered why there is no fourth floor. We are on Floor 3 1/2.  Turns out 4 is an unlucky number in many parts of SE Asia. Who knew? Not me. And not Alfa Romeo who had to rebrand their 164 model at great expense. Ahh travel… It just makes you clever. 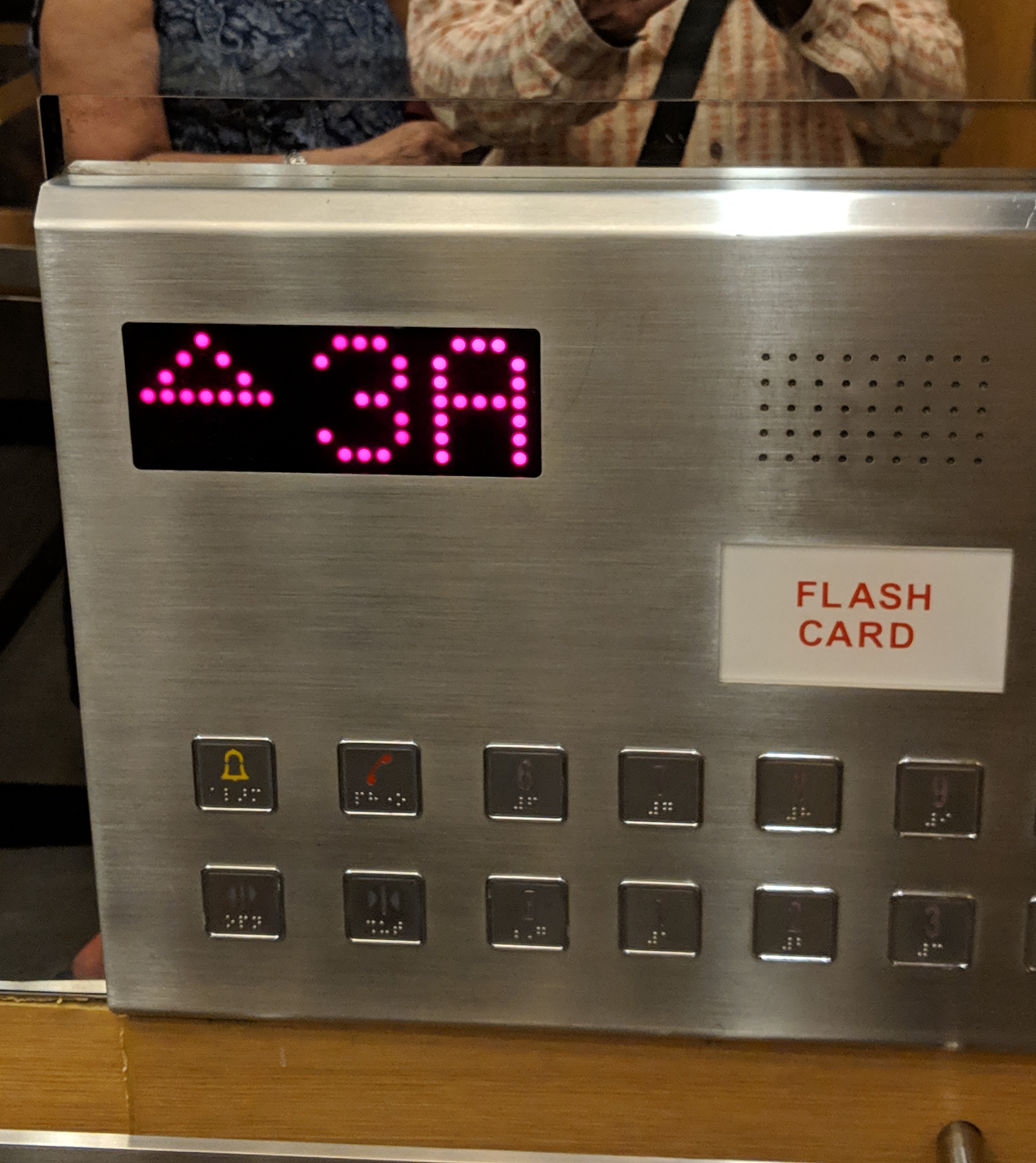